Drawing on more than three decades in the market research and consumer insights industry, Green Horizons, a subsidiary of Horowitz Research, is a consumer insights firm with the expertise, strategy, and passion to deliver the actionable insights you need to build a brand and capture market share in a rapidly growing and increasingly crowded marketplace. 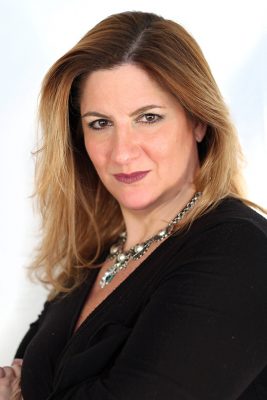 Recognizing a tremendous opportunity for brands in the cannabis and holistic health space, Adriana is spearheading Green Horizons with nearly 20 years of experience in the market research and consumer insights industry. She is passionate about uncovering the ‘whys’ behind what drives consumer loyalty to brands. A keen understanding of culture informs how she approaches insights and strategy.

Adriana has a passion for expanding our clients’ understanding of the growing multicultural, Latino, Black and Asian segments. A native of San Juan, Puerto Rico, Adriana joined Horowitz in 2001 and is a recognized expert on the U.S. Hispanic market. 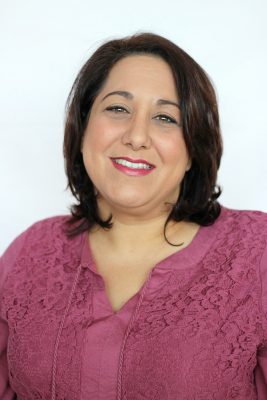 Meredith joins the Green Horizons team with over 20 years of qualitative research experience.  In 2017 Meredith rose to the challenge of building and managing Horowitz Research’s conference center, Insight Loft, located in New Rochelle, NY.  Currently intrigued by the emerging cannabis industry, she plans to attack this next venture with the same level of determination and dedication she is known for.

Meredith demonstrates her commitment to providing the highest standards of client care and project management by having a hand in every project that passes through the doors. She prides herself on building long lasting relationships with her clients.

Meredith supports the local Insights Association-Greater NY Chapter having served on the Board of Directors (former Secretary and Chapter President) and volunteering her time in any capacity. She enjoys giving back to an organization that has opened many doors for her.

In her downtime, Meredith enjoys spending time with her son playing Jurassic World and Super Heroes.  She can go from market researcher to dinosaur expert faster than Iron Man can solve the mystery of time travel. 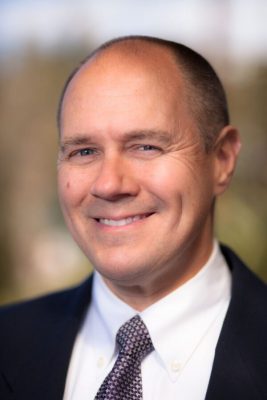 Chris has an academic background in political science (MA from City University of NY), and got his start in polling on the 1994 US midterm elections. Beginning his “commercial” research career soon thereafter, Chris worked at research suppliers for over a decade, gaining exposure to many industries and research methodologies. After several years of consulting, Chris moved to the client-side and led research and voice-of-customer efforts at Pitney Bowes and Cox Automotive.

Chris is a hands-on researcher, and has conducted over 100 focus groups, 700 in-depth interviews, and 100 surveys in the past decade. He’s also a skilled presenter, former Off-Broadway actor, and current instructor of market research at UCLA.